Known for its parks, lakes, and culture, Minneapolis Minnesota is a must-see! Explore the area today in a Minneapolis RV Rental.

Minneapolis is one of the Twin Cities of Minnesota, the other being the states capital, Saint Paul, which is the bigger of the two. Minneapolis is known as a ‘global city’ for being a hub of international businesses. Their claim to fame is the award winning Guthrie Theater, famous for performing arts, and the First Avenue nightclub which was a platform through which Prince launched his career.

Things to do in Minneapolis 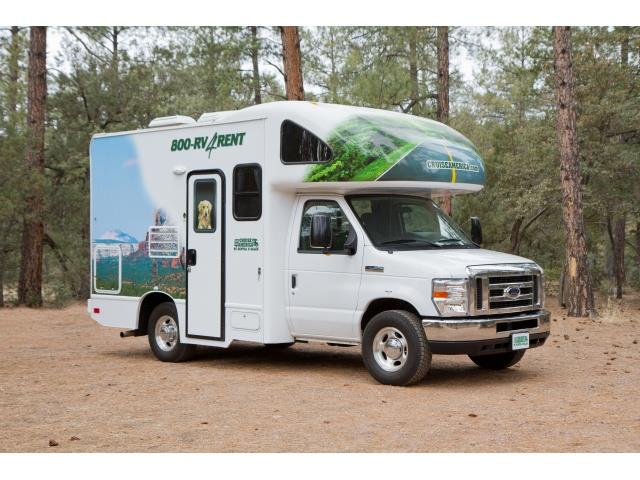 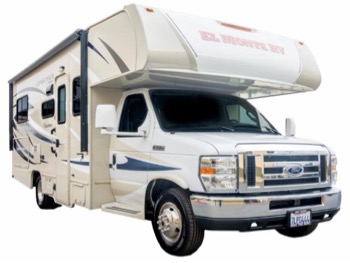 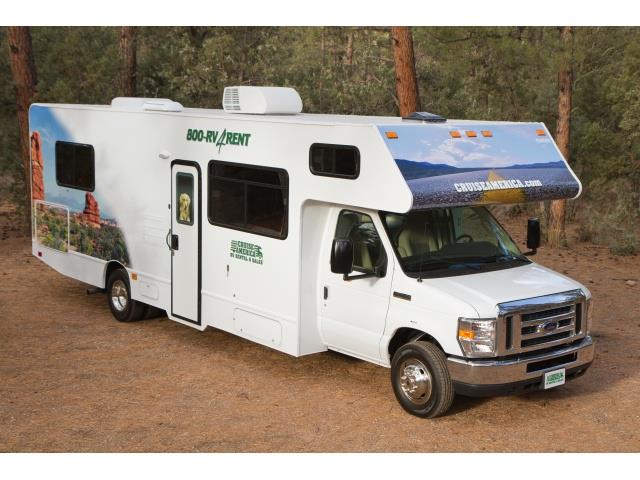 Cruise America has been in the RV rental business for 45 years, they are the largest ...
Read More >