Only 15 miles from Las Vegas, Henderson acts as a wonderful home base for leisurely exploring Nevada in your Henderson RV Rental.

Henderson is located at the southeast end of the Las Vegas valley in Nevada. It is regarded highly, being selected America’s second safest city by Forbes in 2011, in the top 10 safest cities by the FBI & Bloomberg deemed it ‘One of the Best Cities to Live in America’. Which is fitting, given its motto is ‘A Place to Call Home’.

Things to do in Henderson 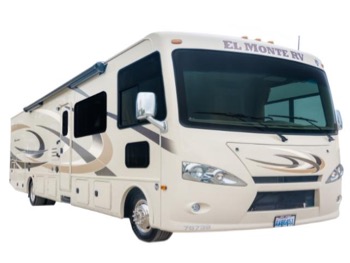 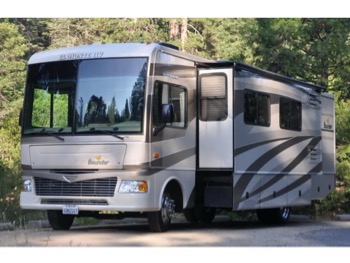 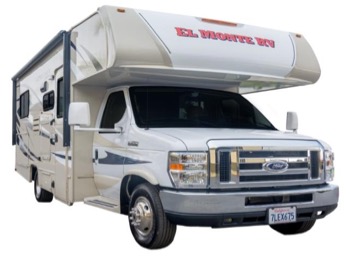 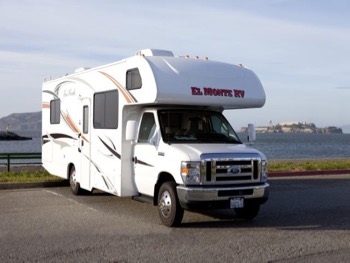 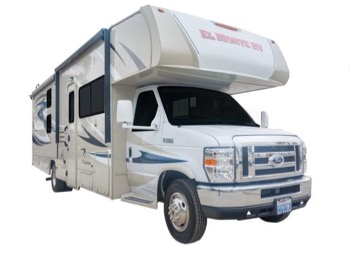 Cruise America has been in the RV rental business for 45 years, they are the largest ...
Read More >

Kids at the Burner Festival

The folks responsible for planning the Burner Festival have put in a lot of effort to ...
Read More >

Las Vegas is one of the most fun and glamorous trips to take in the United States. ...
Read More >

One-way RV rentals are a great way to see the country. One of the most popular trips ...
Read More >