Are you counting down the days to Super Bowl 50? We sure are! 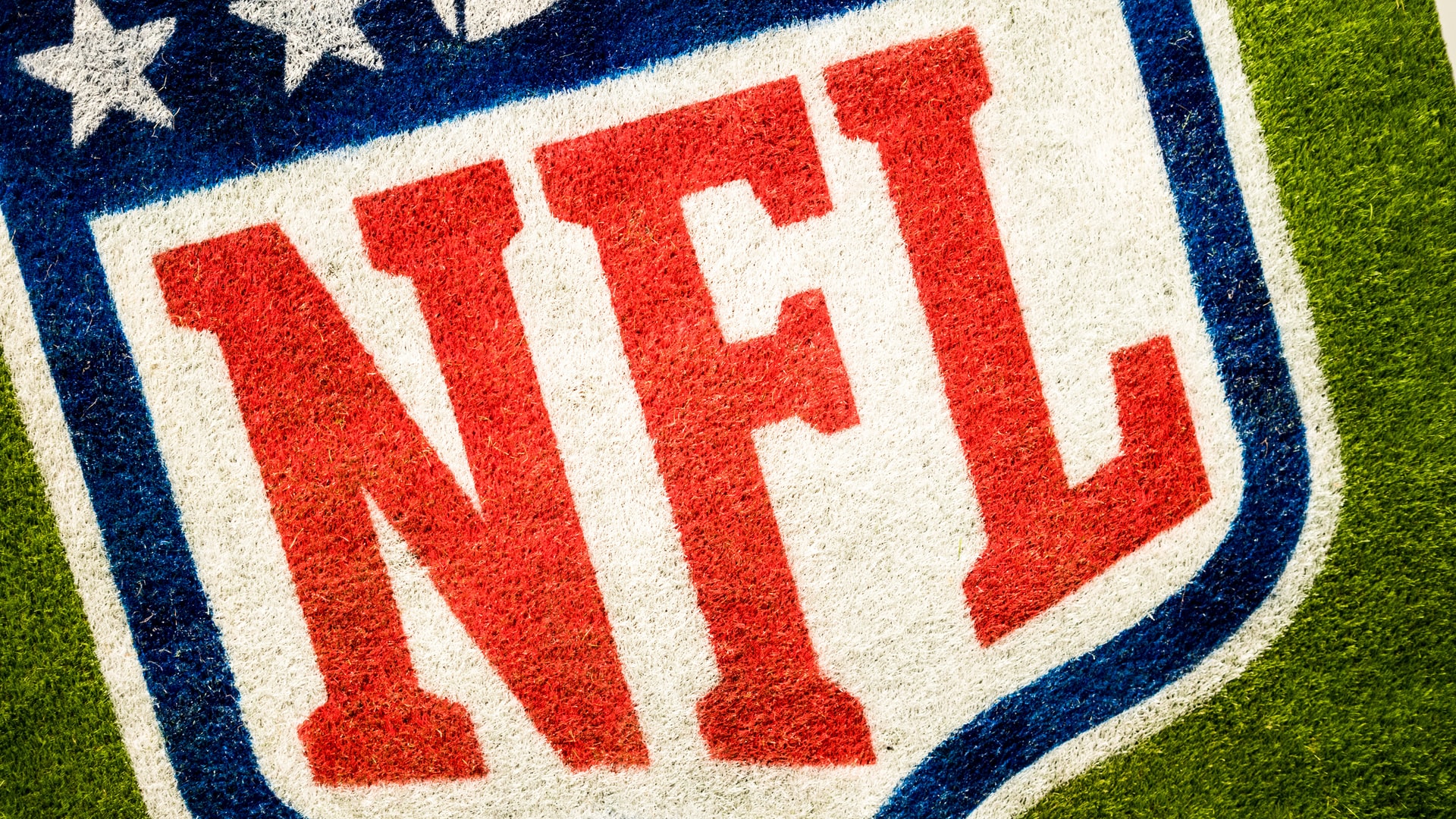 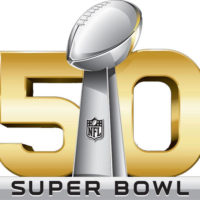 Are you counting down the days to Super Bowl 50? We sure are! And yes it’s Super Bowl 50, not Super Bowl L. The NFL has decided to celebrate this milestone by suspending the Roman numerals for this year only.

This Sunday’s game (January 24, 2016) the Super Bowl participants will be determined. The Denver Broncos will face off against the New England Patriots (AFC) and the Arizona Cardinals and the Florida Panthers (NFC) will duke it out for the conference championship games.

I don’t know about you, but I’m a big fan. The food, the buzz, the game. Getting down to the Super Bowl is always a bit of a feat. But what better way, than to arrive in style with an RV Motorhome. No drinking and driving needed. You just pull up and go. Plus, who wouldn’t love to stay in the Super Tailgate Village?

The Details of Super Bowl 50:

When: Sunday, February 7, 2016
Where: Levi’s Stadium in Santa Clara, California (home of the San Francisco 49ers)

Enjoy the tailgate, the food, the game all in an RV just minutes from Levi Stadium. Book your Super Bowl RV today!

For more information on attending sporting events in an RV, check out our article on Professional Sports in Los Angeles.

Rent an RV in Tennessee 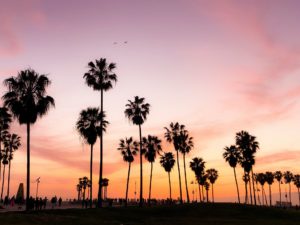 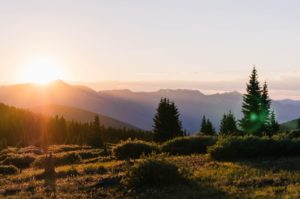 Rent an RV in Colorado