Orlando is a fun city with 6 parks between Universal Studios and Walt Disney alone! Entertainment, shopping, and great food. Mix in some outdoor recreation & see these local attractions with a RV Rental in Orlando. 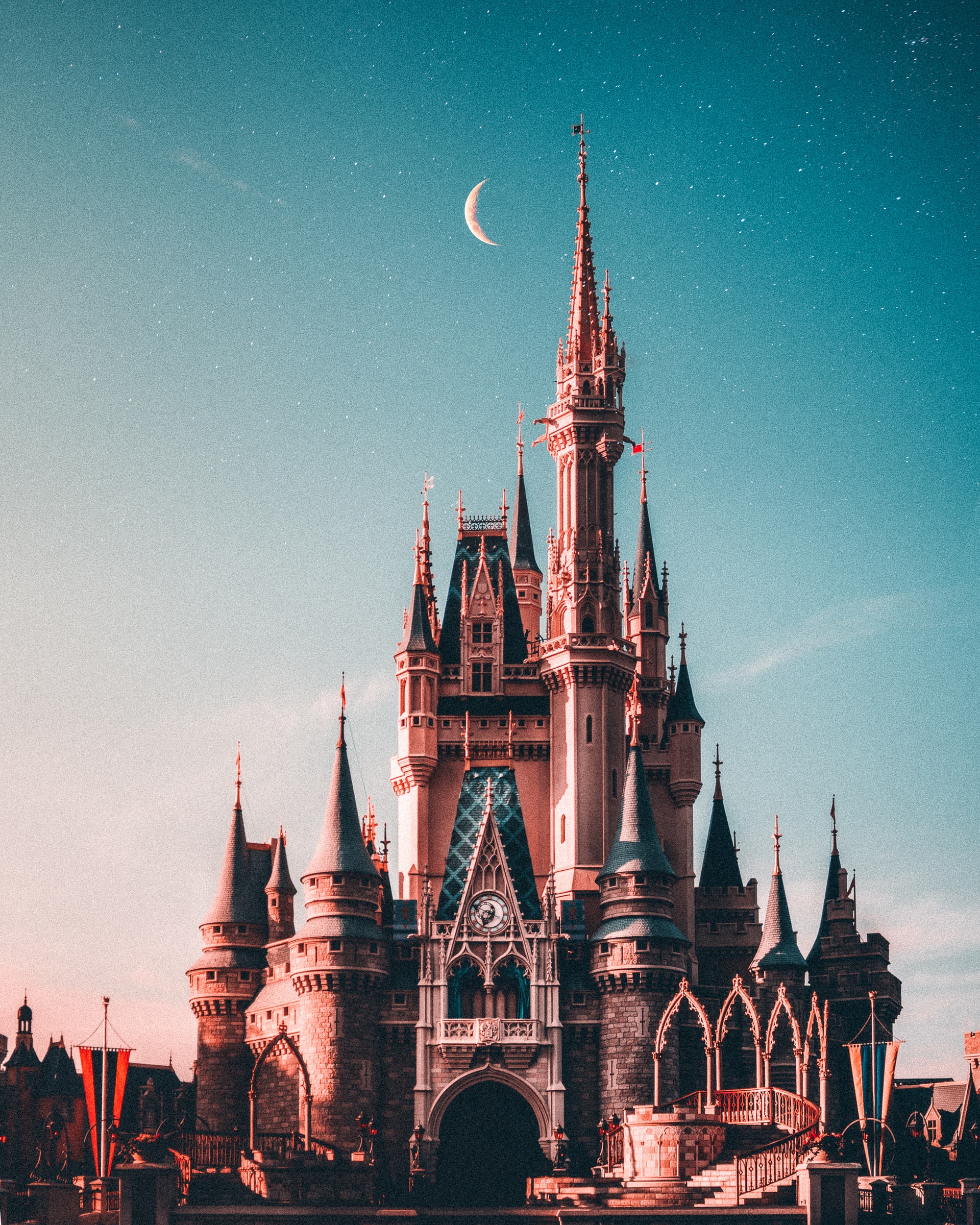 At Universal Orlando Resort they say “Vacation like you mean it”, but what exactly does that mean? It means spending time with your family while taking in all the excitement, thrills, and adventure that this resort has to offer. Every child under the age of 9 loves Harry Potter, right? Come, let’s enter a world where the magic is real. Move through the classrooms and passageways of Hogwarts, learn the proper way to ride a Hippogriff, dine at the Three Broomsticks, or wander the streets of Hogsmeade visiting all your favorite stores. New at the resort in the summer of 2013 is Transformers – The Ride 3D, help Optimus Prime defeat the Decepticons before they destroy Orlando. Whether your favorite movie was Men in Black, ET, or Shrek, Universal Orlando Resort is fun for all ages.

Walt Disney World in Orlando consists of 4 theme parks and 2 water parks. The Magic Kingdom is 107 acres centered around Cinderella’s castle. Make sure you time your day to be here for the Main Street Electrical Parade which starts after dark. The Epcot theme park is divided into two worlds, Future World and World Showcase. In Future World you will learn all about technological advances and innovations here on earth and in space. World Showcase takes you on an adventure around the world to visit 11 different countries with shops, attractions, and restaurants representing each of the countries. At Disney Hollywood Studios you become the star. Walking through this theme park is like being on a huge real set. Audition at the American Idol Experience or walk through the 30’s and 40’s and enjoy the glamor and glitz of the early Hollywood days. The forth theme park is Disney’s Animal Kingdom. Take a Safari ride through Africa and see the zebras, rhinos, lions, and giraffes roaming, watch the Broadway style Lion King show, or ride the rapids on the Kali River Rapids. After a freak snow storm in Orlando, a ski resort was build but once the snow melted they turned it into Disney’s Blizzard Beach. Spend the day splashing around in this winter wonderland water park. Or try the Typhoon Lagoon water park with a surf pool, 9 thrilling water slides, and Shark Reef where you can snorkel with real sharks and schools of fish.

Spend the day at Discovery Cove. Discovery Cove is an all-inclusive day resort. Your day package includes access to the park from 8 am to 5:30 pm, breakfast, lunch, and unlimited snacks, drinks, and alcoholic beverages. Be prepared to take the ride of a lifetime as you hold on to the dorsal fin of a bottlenose dolphin as he takes you for a ride around the pool. Relax at Serenity Bay, watch the otters play at Freshwater Oasis, and snorkel with thousands of fish at the Grand Reef, this will be a day that you and the kids will always remember.

SeaWorld in Orlando is a place that you must definitely check out. If you really want to get in on the action, you can sit in the soak zone (you may want to bring a poncho). The show Blue Horizons was amazing, come sit in the shade, and watch the dolphins as they put on a show in the pool, the parrots as they fly overhead, and the spectacular costumes of the actors. The kid in all of us is sure to love Clyde and Seamore take Pirate Island, watch as two seal outwit the bumbling pirates. There are turtle, shark, manta ray, penguin and dolphin exhibits, rides that will scare you and rides that will soak you, all the while keeping a smile on your face.

If you’re heading to Disneyland, be sure to check out our article on 10 Tips to Survive Disneyland in an RV. 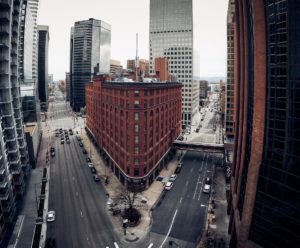 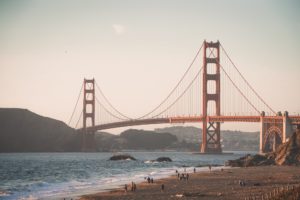 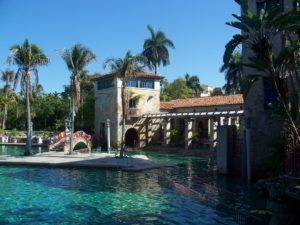